Get fresh music recommendations delivered to your inbox every Friday.

by The Bird Cage Theater 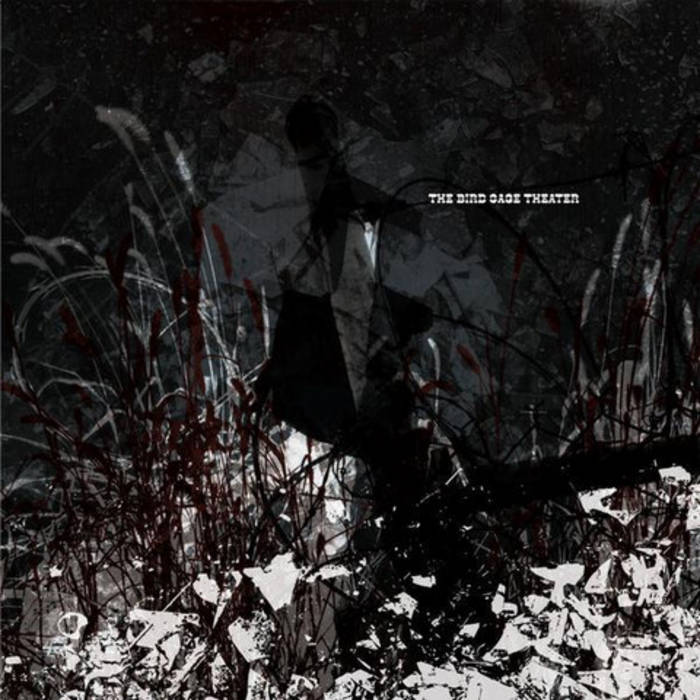 New York City as a musical instrument; genre as a weapon.
Released by THTFL in 2008.

Bandcamp Daily  your guide to the world of Bandcamp

Stanley Ipkuss joins the show to discuss his latest release "Among Other Things."